Daniel joined MSK in February 2017 after twenty-one years of diverse commercial litigation practice with two prominent Vermont firms. He represents individuals, businesses and government entities in all aspects of the adversarial process, including pre-trial, trial and appellate proceedings, mediation and arbitration.

Daniel brings a wealth of professional experience, creativity, street smarts and common sense to every matter. He aims to resolve disputes amicably where possible, and he is prepared to litigate those matters that cannot be settled.

Daniel returned to Vermont in 1996 and has maintained an active commercial litigation practice ever since. 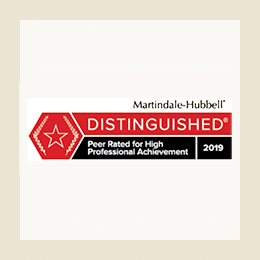